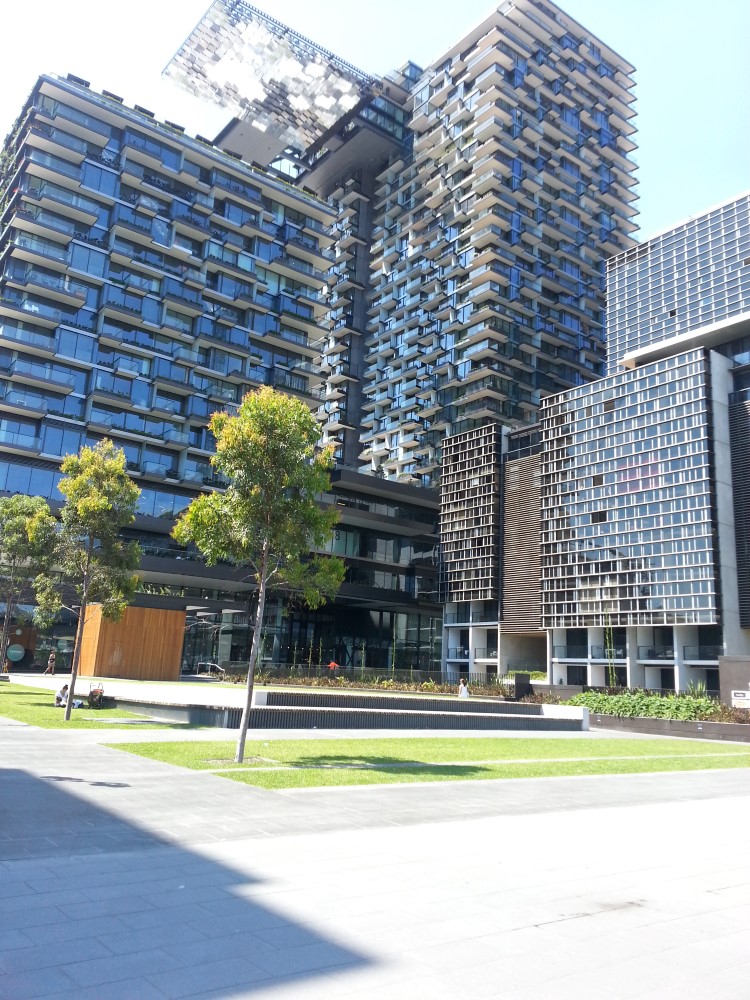 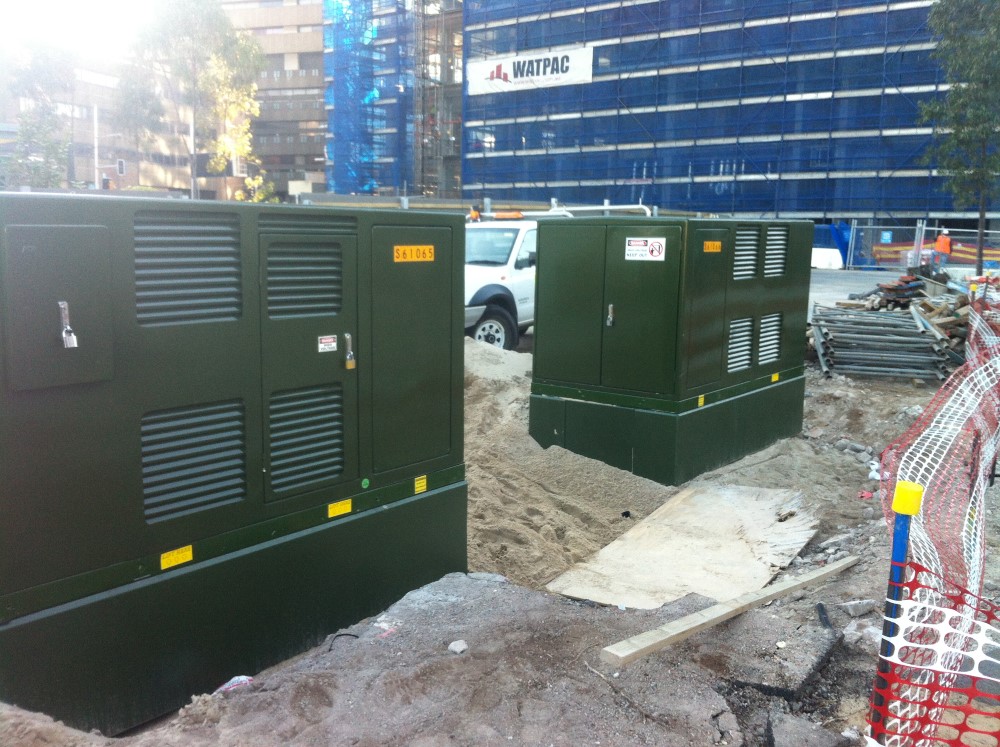 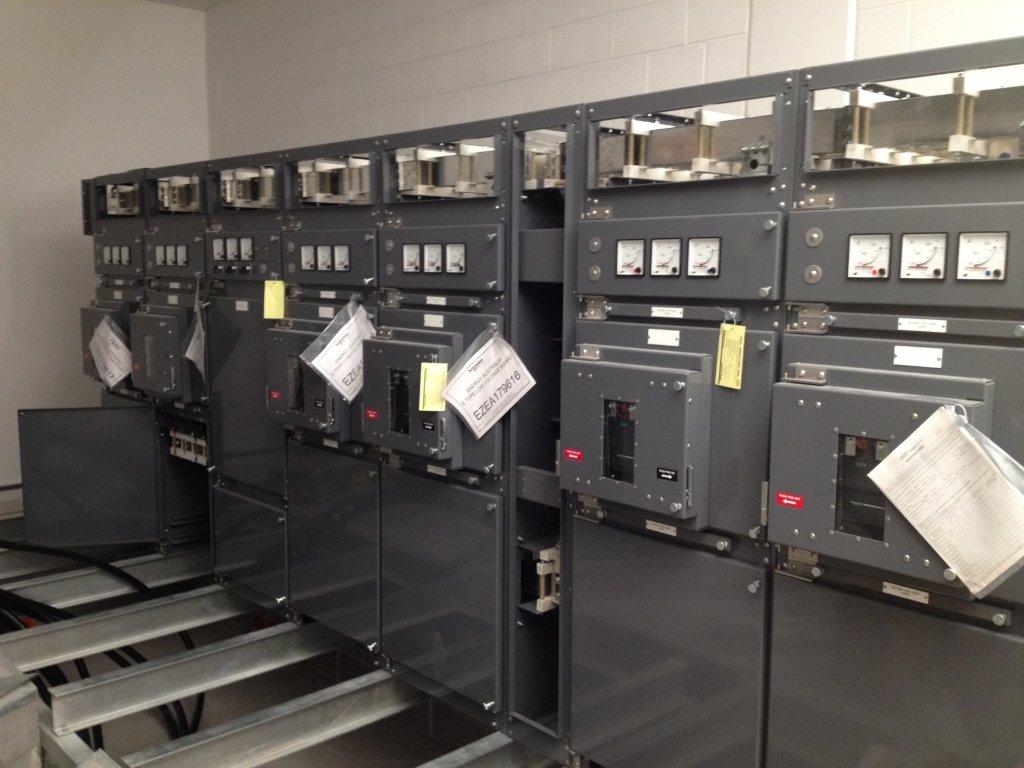 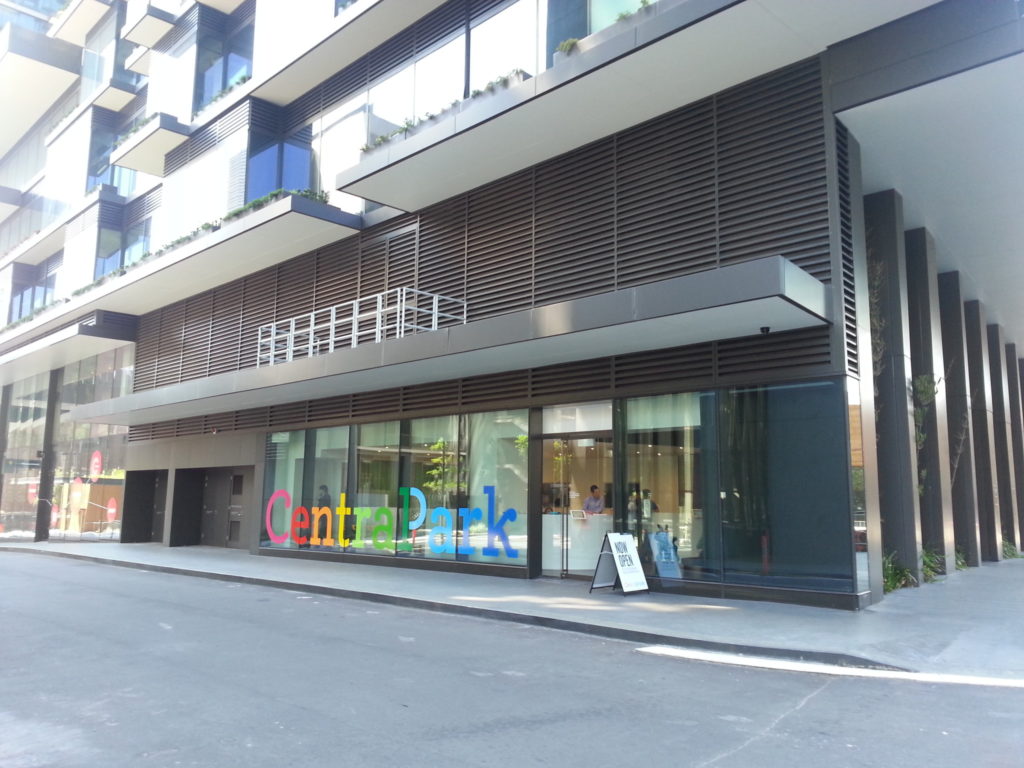 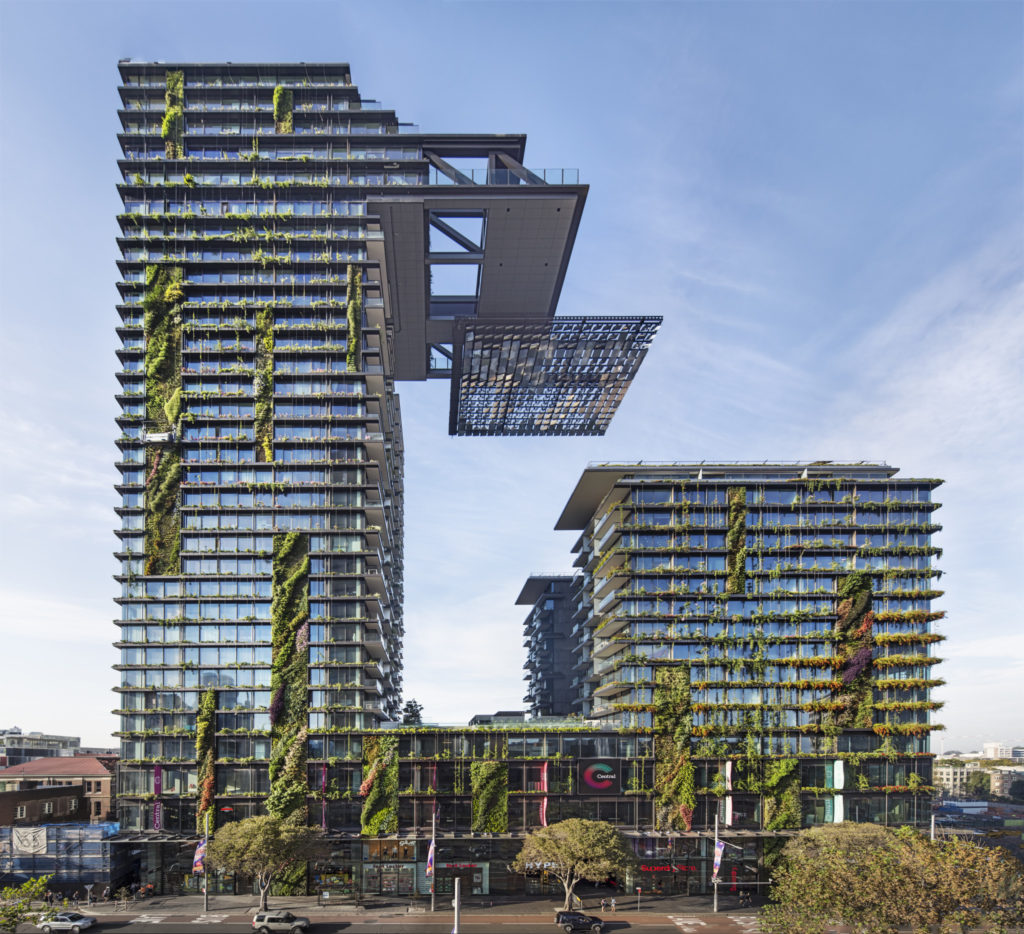 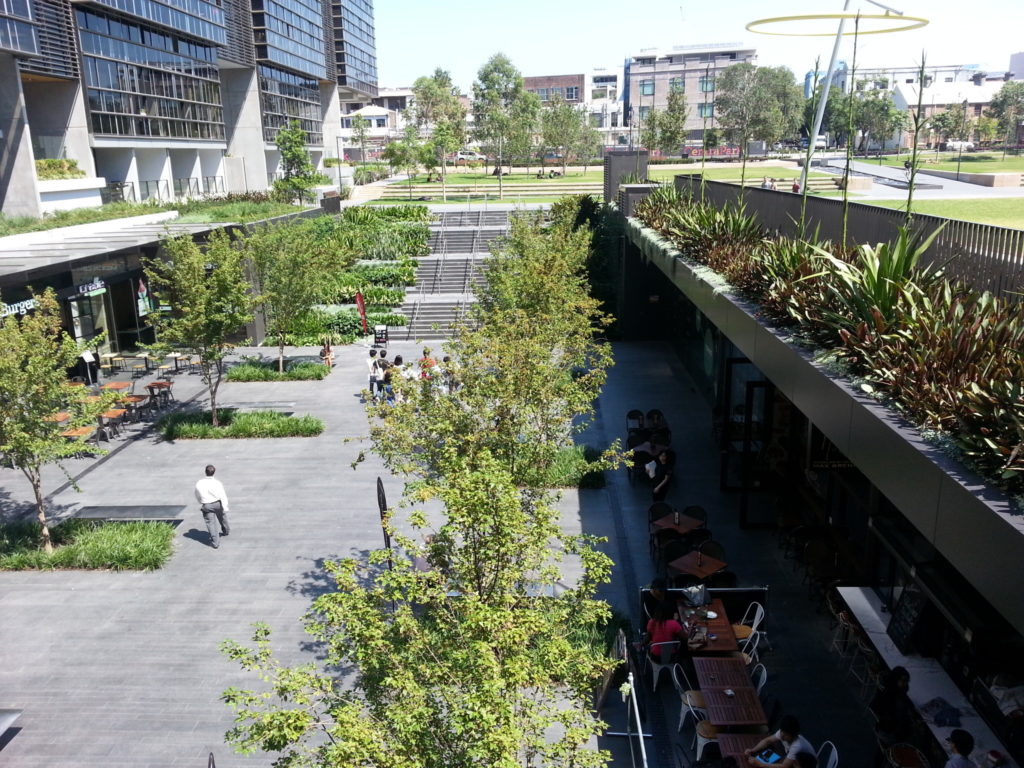 Edgewater Connections managed the infrastructure design to facilitate the site demolition and construction establishment works through to completion of the staged development.

Services for this project included:

Edgewater Connections have a proven track record for understanding the challenges, foreseeing potential issues and persevering to find a solution. There were a number of occasions that called for the Edgewater Connections team’s exemplary problem-solving and communication skills to be applied during the course of this large-scale project.

The foyer for Building 2 was constructed to include a two level split arrangement with half of the upper level supporting the elevated chamber substation. The connecting wall with the Ausgrid chamber substation featured a wave design and the space available for the substation was restricted by the architectural features within the adjacent space.

Edgewater Connections handled the architectural challenges and produced compliant design through coordination with Ausgrid, the architect, structural engineer and electrical services consultant. This included non-standard positioning of the dry type transformers and transformer maneuverability through a modified external façade and landing arrangement negotiated with Ausgrid.

In addition, Edgewater Connections extended and customised all required pits and chases, and introduced turning pits and a conduit egress through access stairs.

Establishment works to bring the new 11kV feeders across the railway bridge at Regent Street were stalled when it was found that one of the only two remaining spare conduits of the bank of 16 conduits was occupied by an existing Ausgrid High Voltage cable. Edgewater Connections directed Ausgrid to investigate the possibility of removing one of the cables which was potentially redundant. Ausgrid undertook inspection to determine the use of the cable and permitted removal to allow for the new feeder cable to be brought across the railway bridge.

Going the extra mile to get the job done

City of Sydney Council required a solution to deliver the new roads after completion that would prevent unseemly excavation of the footpath and road reserves when future cabling may be required after the development was completed.

Edgewater Connections delivered appropriate infrastructure to enable the establishment of supply, including a landscaping solution by nominating future cable turning and jointing locations. Edgewater Connections provided design to remove all spoil within these designated areas, to be replaced with approved Ausgrid backfilling material.

The team also nominated the locations on site that would enable any approved contractor or Ausgrid to remove paving and neatly work within the designated area.